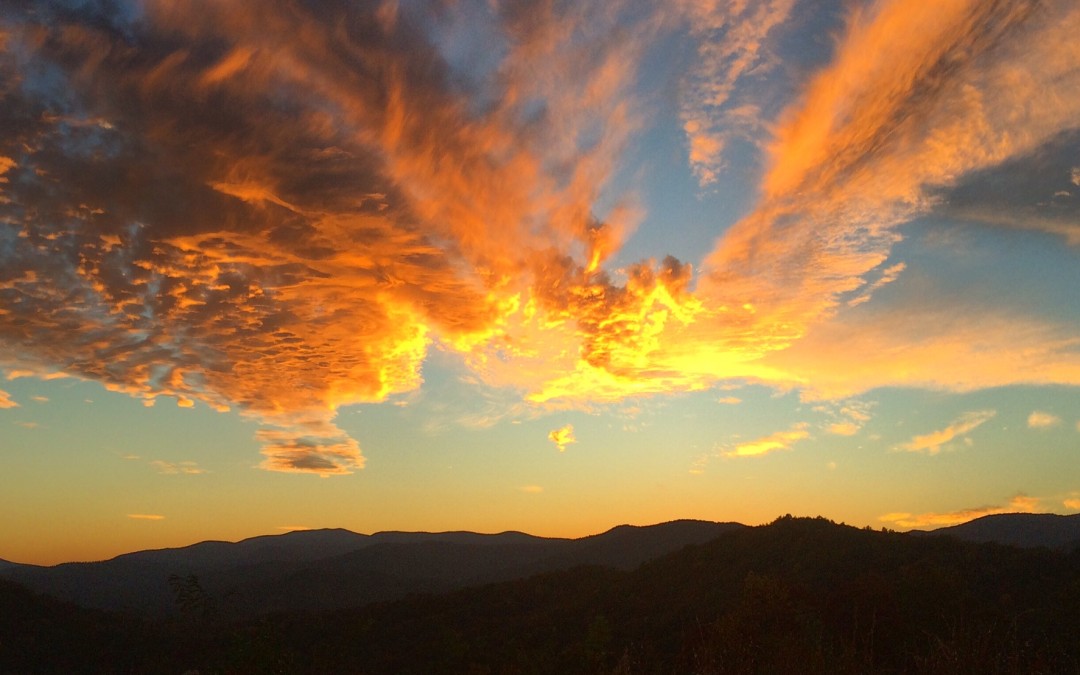 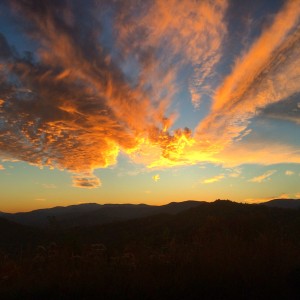 The culture of North Georgia lake area residents, especially on the first Tallulah River reservoir of Lake Burton, is to close cabins at the first of November.  Historically the modus operandi has typically been to squeeze all the value of a season into usage until the leaves have made their way to the ground and the vivid colors of autumn are gone, usually several weeks before Thanksgiving.

For those of you who opt in for “bonus” time in late autumn know how beautifully crisp the mornings are along with the crystal clear blue afternoon skies.  The best of both worlds; the gradual shedding off of layers of outerwear to a sunny and 72 degree high temp and the brisk mountain air when the sun goes down to breathtaking palates of color.  Well, in normal years that is…Waterfall Club has already measured 8.9 inches of rain in November and 20.2 since September 25!

In years with normal rainfall it stands to reason that Lake Burton and the surrounding mountains would be sought after, especially on weekends.  Waterfall Club has loosely measured the late autumn activity by attendance to its annual Thanksgiving Feast.  The number of members and family that have attended this traditional meal prepared by the culinary team at The Club in the table below.

In 2012, Waterfall was in the transition of new ownership and did not host the holiday meal; however, one can see that participation has increased tremendously with 137 RSVPs to date for 2015 with a goal of actually topping 150.

The re-positioning of The Club into financial sustainability and commitment of new ownership to expand services further into fall and beginning earlier in the spring can certainly explain some of the support to events like Thanksgiving Feast.  Some recent observations of usage and patterns suggest something that is helpful, not only to Waterfall, but to the larger community, Rabun County and Clayton.  More people are spending more time in Rabun County.  You can see it in the business startups that are supportive of tourism, while giving our tax paying, local residents some additional value for calling these parts home.  The local farmers that are selling to the local world-class restaurants…it all works together to provide a more vibrant experience for guests and a feather in the cap that is hung by the front door of primary residences.

While it is not just one contributing factor that has awoken the mountain and lake communities, there is one factor that can aid tremendously in keeping the momentum going forward – shortening the time that Lake Burton is drawn down.  We are hopeful that recent discussions with GA Power and local businesses will result in a slower draw down than in previous years. With the recent rains we are hopeful that the 150 members attending the Waterfall Thanksgiving Feast will be able to relax after their meal with a boat ride around Lake Burton.

The forecast is for “mostly sunny, light breeze with a high of 62”, which we at Waterfall call “paradise”. 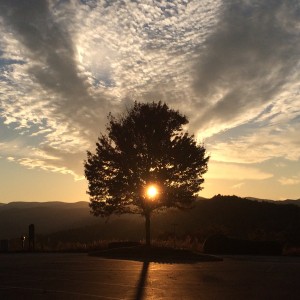 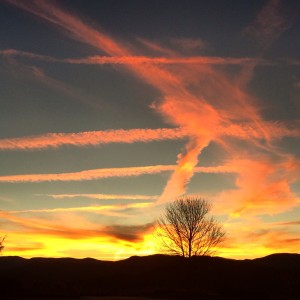